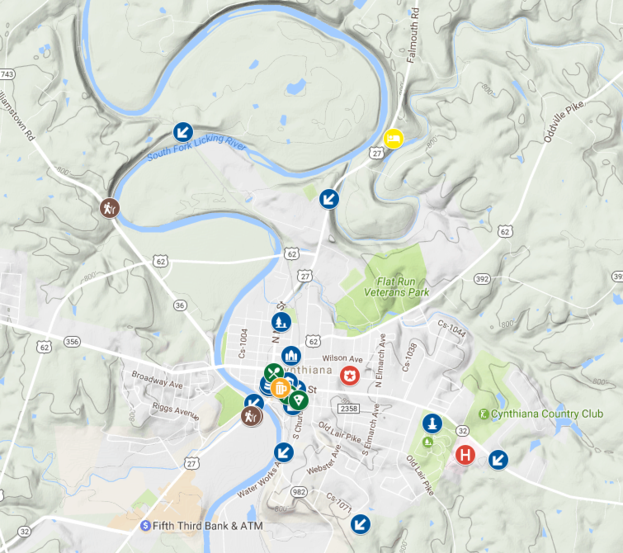 We offer a full day tour of the two Cynthiana battles for a great introductory price of only $25.00 per person (and that amount reduces as the size of your group grows).

Cynthiana was the site of two battles (the 1864 battle really could be considered as three separate engagements), both during raids led by John H. Morgan.  The 1862 fighting occurred mostly within town, while the 1864 encounter included the town proper as well as sites in the area.  We'll tour the first battle on foot, then car caravan to cover the sites of the second battle.

We have also sampled some of the local restaurants and can recommend places to dine and stay. 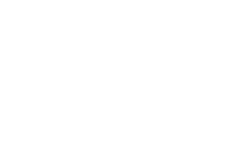